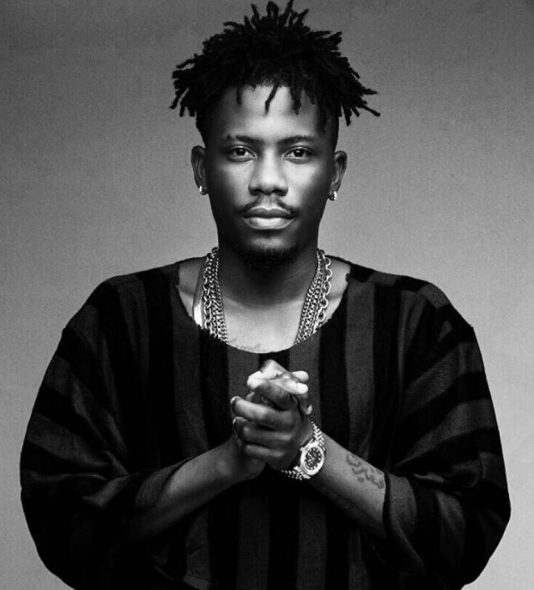 Nollywood actress and mother of one, Genevieve Nnaji has just gotten herself a new crush in the Entertainment Industry and it’s no other person than Tinny Entertainment’s rapper, Ycee.
In an exclusive interview with LIB, the ‘Jagaban’ crooner while discussing his latest EP, ‘The New Wave’ and other sensitive issues, revealed how hard he has been crushing on the 37-year-old actress.
When asked, who it would be if he’s privileged to date one person in the Industry, the rapper without thinking, said:
‘Genevieve Nnaji of course. 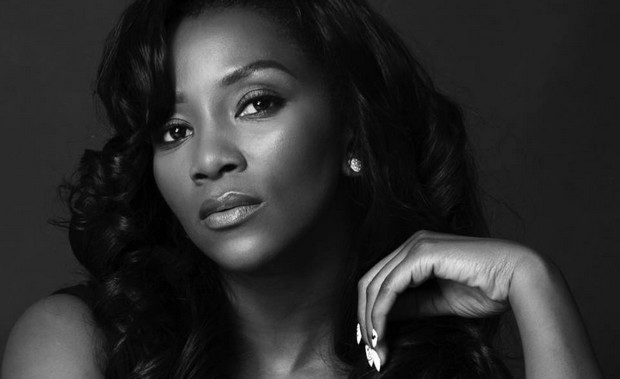 prodded further he said ‘I didn’t have to think about it. I like her so much because she’s beautiful, she’s smart and successful too.’
When asked if he doesn’t worry about the age gap, the 24-year-old rapper said:
‘It doesn’t matter. It doesn’t even look like she’s older than me.
When our reporter implied if he likes Cougar women, the rapper burst into laughter and screamed: ‘I don’t like Cougars Ooooo.’
Professing his love for Genevieve, he continued: I only like and love Genevieve Nnaji. Yes, she’s older than I, but she still looks amazing.’
Asked if he has made any attempt to make contact, Ycee said: ‘Not really, I saw her just once. I ran into her at the airport a while ago and was taken aback. I was starstruck, she’s really beautiful and doesn’t look her age.
‘Sometimes, I do question myself if she’s actually older than me. But on a serious note, I’d love to date her; I know she can give me motherly care.’
On the possibility of making her his wife, he said, ‘I have never really thought about that part but if it’s meant to happen between us, it’s fine.
There are situations where younger people marry the older ones. But if my mother watches this interview, am so dead, the rapper said as he laughs uncontrollably.