This is really a tough and challenging time for Etisalat considering how notorious this current economy recession has heated on their activities. We earlier reported how Access bank, GTBank and Zenith had wanting to takeover Etisalat NG over unpaid load of N541.8 billion. 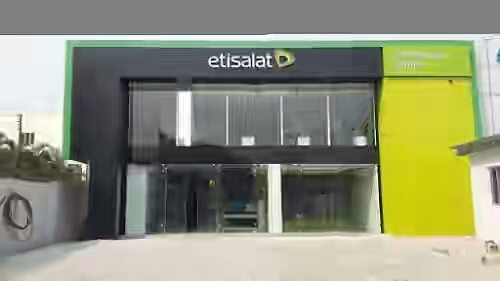 Well, the deed has been done! A consortium of banks, led by Access Bank PLC and other Nigerian and foreign banks has taken over the management of Etisalat NG effective from June 15th 2017.

According to what Premium Times reported, Etisalat didn’t meet up with the deadline given to them hence the effort of Emerging Markets
Telecommunications Services, EMTS falls on deaf hears since they couldn’t reach precise agreement.

EMTS Holding BV, has up to June 23 to complete the transfer of 100 percent of the company’s shares in Etisalat to the United Capital Trustees Limited, the legal representative of the consortium of banks. Etisalat Group, the parent company of Etisalat Nigeria has already announced the takeover on Tuesday in a filing to the Abu Dhabi Securities Exchange in Abu Dhabi, United Arab Emirate.

Etisalat has been under pressure since the beginning of 2016 following the demand notice for the recovery of a $1.72 billion (about N541.8 billion) loan facility it obtained from a consortium of banks in 2015.

I wonder what will happen to the staffs… This is not good news at all!