Facebook owned messaging app WhatsApp has announced that one billion users are now using the app on a daily basis. 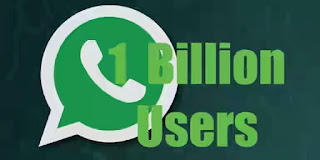 WhatsApp is the dominant player in the messaging space, followed by Facebook Messenger that crossed a billion monthly users in July and Tencent’s WeChat that has 938 million monthly active users as of May 2017. 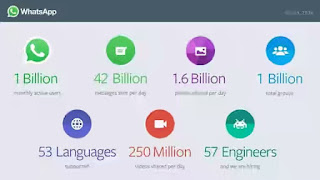 India is the largest market for WhatsApp with more than 200 million monthly active users. In February, WhatsApp co-founder Brian Acton visited India in order to gather insights from people on how WhatsApp can contribute to the country in a more prominent way.

WhatsApp is also looking for a digital payments foray in India and plans to adopt UPI payment system for this initiative. Earlier this month, NPCI CEO AP Hota had said that WhatsApp and Facebook are also looking to launch with UPI in India but they are still in the discussion phase.