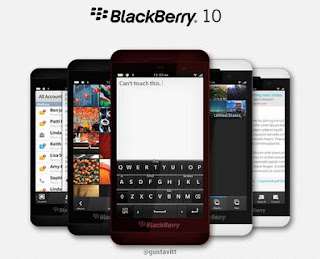 Earlier, WhatsApp.nl reported that WhatsApp for BlackBerry 10 (and BlackBerry OS7+) would be extended until the end of 2017, instead of the initial reported June 30.

The good news is, an update confirming theextension has been rolling out of WhatsApp for BlackBerry 10 which confirms the news officially extending the support as the change log notes read ‘changed client end-of-life date to December 31, 2017’.

So if you are still a fan of Blackberry phones and you still have Blackberry 10 at your possession, you can continue using your WhatsApp till the end of 2017.

However, S40 users have also been given more time and have had their end date extended as well. But S60 ends June 30th.