The Joint Admissions and Matriculation Board, JAMB has responded to the call by the House of Reps for reduction in the cost of application forms. Reacting to this, the Board’s Head of Media, Dr Fabian Benjamin, stated that the amount being collected for application forms from those seeking to sit for the Unified Tertiary Matriculation Examination, UTME, has not been changed for about 10 years, stressing that the present management of the board has not added N1 to the fee.

He stated that if the Government wants the cost to be reduced, the Board will have no issue with that because since almost what ever is generated is still remitted to the Government; adding that the board under the present Registrar of JAMB, Prof. Ishaq has remmitted a large chunk of the money realised from the sale of forms to the government, above what has been the case in the past 30 years.

He however added that even if the cost of application forms is reduced to N1000 or even N500 that it will not make JAMB to compromise the quality of the examination because the quality of an examiation is not a function of money but a function of commitment, dedication, transparency and how committed the staff and management are. 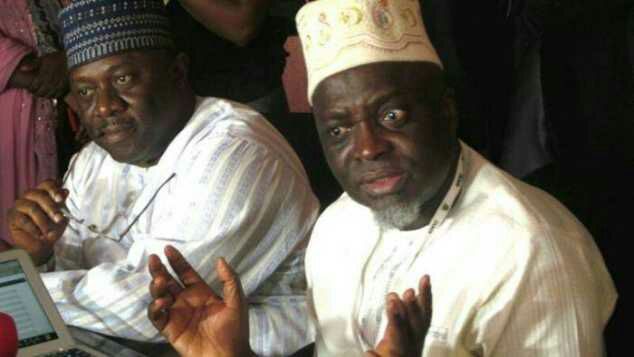