Windeck hit maker, Cabo Snoop who is a Kuduro artist from Luanda, Angola comes with force this time after his brief hiatus. We remember in 2010 Cabo Snoop was awarded Best Lusophone artist at the MTV Africa Music Awards. That same year he released his first album titled ‘Bluetooth’. 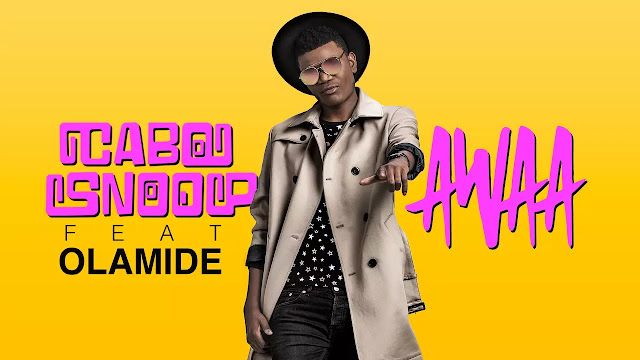 Cabo Snoop is out with this one titled Awaa which features Olamide with visuals by Avalon Okpe.