Today's Date: Wednesday, 28th October 2020
NOTE: No one like ADS, Neither do we! However, running a site like this takes alot of
Money & Time.

Please, let's ignore the pop up and continue downloading all FILES for free! Thanks
WELCOME BACK 👏⏳🎵

Smartphones are very useful and we can barely do without it. They perform many functions and make our lives simpler. 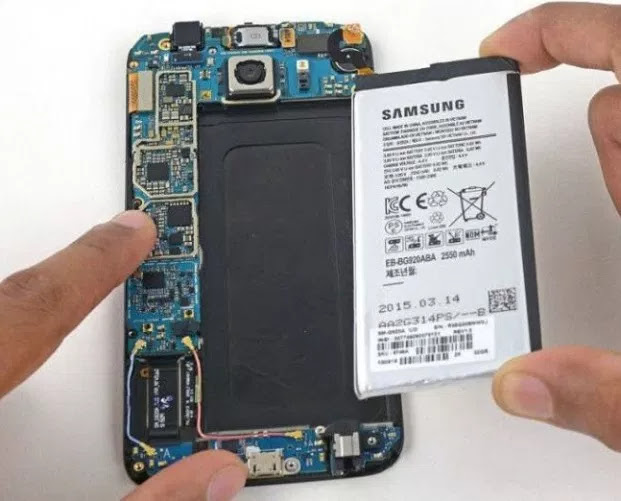 However, these devices or gadgets can cause a lot of pain and frustration when their batteries begin to decline. It is always a good idea to watch out for these signs of a bad battery if you really want to enjoy your smartphone.

Here are some of these signs.

1. Phone restarts on its own : This is one of the common complaints of many smartphone users. You could be performing an important task when your smartphone suddenly decides to restart. If this is happening frequently, check your battery for damage.

2. Battery drains easily : Batteries perform at its best in the first 2 years. But once the first 2 years are up, they start declining. If your battery doesn’t seem to power your phone for long, it’s likely a sign that its time to replace it.

4. The phone doesn’t hold the Charger : If the battery has started to deteriorate, the device won’t stay on for long. It will power up when you connect it to a power source but it won’t hold its charge. When this happens, you know it’s time to replace the battery.

5. Overheated Battery : Excess heat generation often happens when you plug in your phone for charging. If you feel your device is getting too hot, it may be because of your battery.

6. The Battery Bulges : Sometimes, when a battery goes bad, the internal cells rupture and cause a bulge to appear in the battery. Batteries bulge when they undergo undesirable chemical reactions. If you do not want your battery bulging, make sure you prevent it from overheating.