WhatsApp, the Facebook-owned company is working on a new feature which will enable users to ‘unsend’ messages before they deliver to the other party during a conversation. The feature is coming as  WhatsApp is working to better improve the user experience of the social app.
This means that before the other person you’re texting gets to see the message you sent, you can actually delete it. So say goodbye to those embarrassing times when you didn’t intend to send a particular message to someone or your fingers just overstepped their boundaries and fiddled some words on your screen and even went ahead to send them.
At the time, the feature is in Beta testing, which means it’s not publicly available yet for all users, only some have access to it for now.
Media reports say that WhatsApp will give users the ability to edit or delete the sent messages before they’ve been read. The app reportedly adds option to revoke a message within five minutes after being sent. Also users will be able to share their moving location through the app.
Before now, the news about this feature had been going round and now it’s almost so true. Until we see the feature rolled out for the public, we may not believe everything about it just yet. Fingers crossed.
Twitter account @WABetaInfo, was the first to reveal the feature just as it always does for other features too. Seems like WhatsApp’s official news update and rumor mill channel on Twitter. 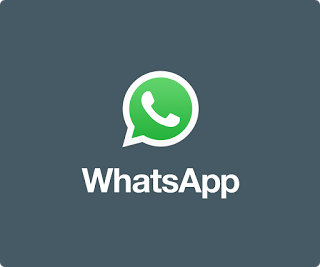