A US federal court jury has ordered Samsung to pay Apple $533 million for copying iPhone design features in a patent case dating back seven years. Jurors awarded an additional $5 million in damages for a pair of patented functions. The award appeared to be a bit of a victory for Apple, which had argued in court that design was essential to the iPhone.

“We don’t think it is supported by the evidence,” Samsung attorney John Quinn told US District Court Judge Lucy Koh after the verdict was read in her courtroom in Silicon Valley on Thursday. “We have every concern about the determinations about the article of manufacture.” Quinn declined an offer by the judge to send jurors back for further deliberation, saying Samsung would pursue post-trial motions to address its concerns about the verdict.

The case had been sent back to the district court following a Supreme Court decision to revisit an earlier $400 million damage award. Apple reasoned in court that design was so integral to the iPhone that it was the “article of manufacture” and worth all the money Samsung made by copying the features. Apple argued in court that the iPhone was a “bet-the-company” project at Apple and that design is as much the “article of manufacture” as the device itself.

The three design patents in the case apply to the shape of the iPhone’s black screen with rounded edges and a bezel, and the rows ofcolorful icons displayed. Samsung no longer sells the smartphone models at issue in the case. 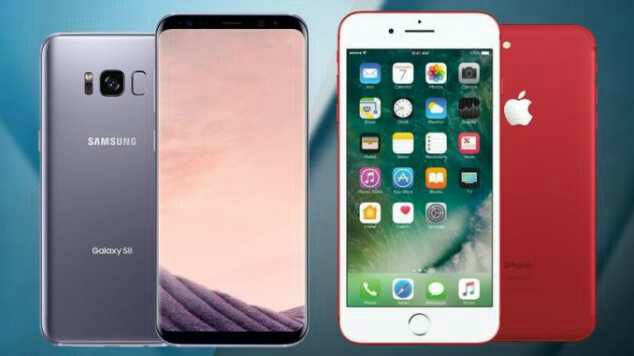