Sometime earlier this week, the usually reliable tipster Evan Blass (@evleaks is his handle on Twitter) shared detailed spec-sheet for the upcoming Samsung Galaxy Note8 smartphone. The leak revealed a 3,300mAh battery for the phone. 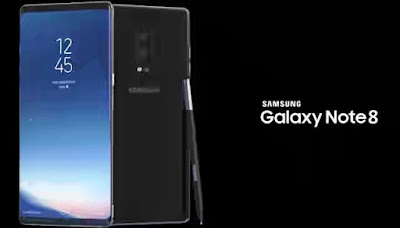 Now, an image which is claimed to show a couple of Note8 batteries has surfaced online, confirming the 3,300mAh capacity. 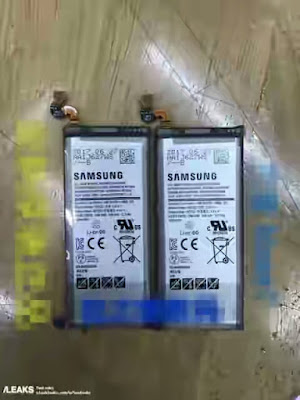 The Samsung Galaxy Note8 is set to go official on August 23.