Samsung has said that its upcoming Galaxy Note8 smartphone will offer “more advanced” and richer multimedia capabilities, effectively making it the best phone for multimedia consumption compared to other phones. 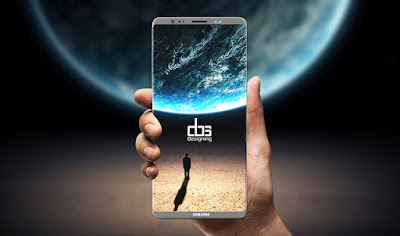 “The Galaxy Note series, first launched in 2011, come with a range of multimedia features, including the large-size display, and S Pen, only available with the smartphone models,” the company said during a recent conference call. “The Galaxy Note 8 will feature more advanced, richer multimedia functionalities.”

However, no details were provided about these advanced features. But here is what i guess. 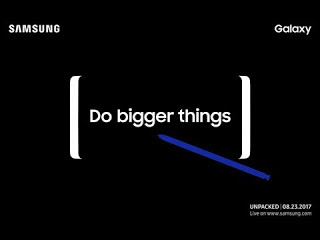 I see where samsung is heading to with their Galaxy Note8 “Do Bigger Things” Image. Ability to sketch better images with the S-pen is what i think will be part of advanced multimedia. Also, if there is something new they want to add it will be in the Photo editing aspect, whereby more editing functionalities and filters will be added and the S-pen can be used to do more advanced photo editing. The Galaxy Note8 is set to be made official on August 23 and is expected to go on sale in the month of September.