We about to announce an upcoming single by two hardest working rappers in South Africa, Dawg Chaser SA and Lisa Disa SA Decided To Join Forces To Bring About The Out most Anticipated Single Release Titled “WTF” In Full Is “What The F**k”, Both Rappers Have Released Songs Lately. 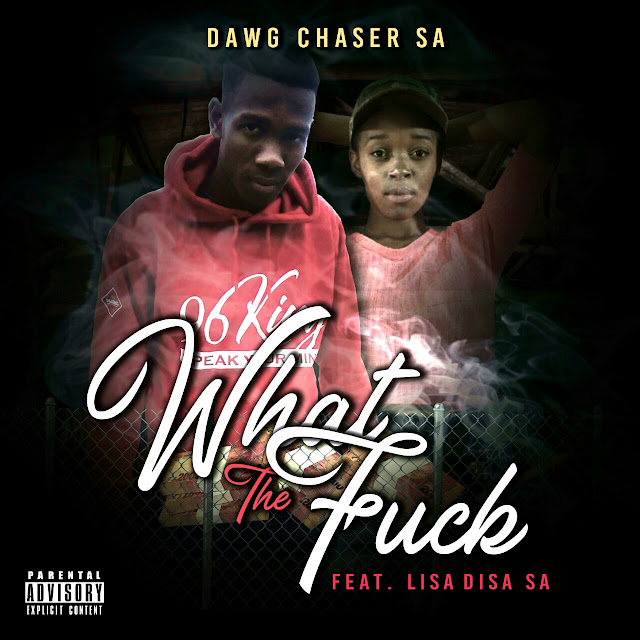 The aim of The song They about to drop is to raise the question that most rappers always concerned about, They keep asking what happened to rap?, at the end of the day they merged and brought to you their single release “What The F**k” Do check out their pages for this song.