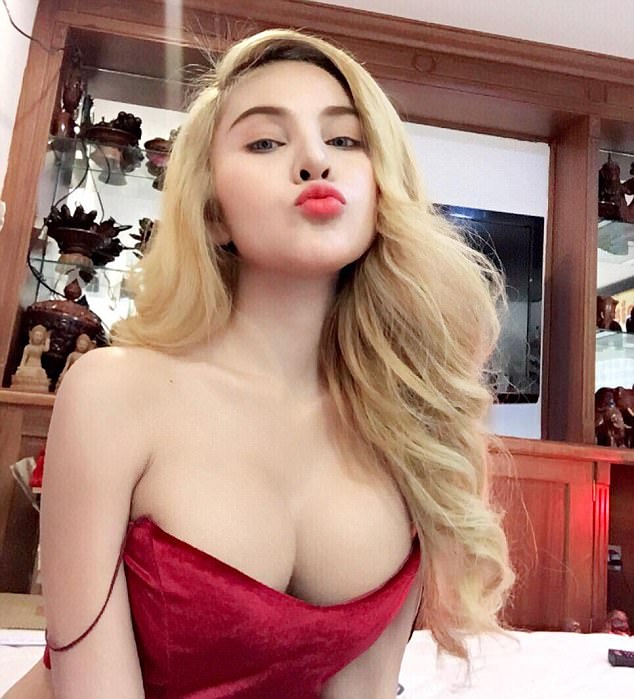 A Cambodian actress, Denny Kwan, has been banned from making movies for a year because the country’s culture bosses say she is too sexy. 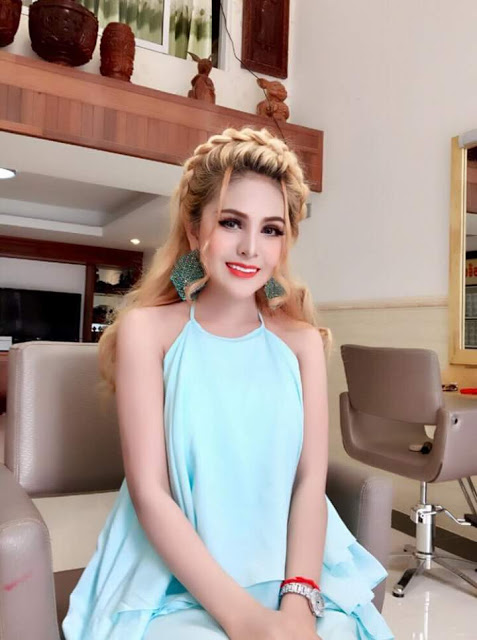 However, chief of the disciplinary council, Chamroeun Vantha, said Kwan was punished because she failed to respect a written promise she made with the ministry not to dress in a sexy way.
Pon Putborei, a spokesperson for the ministry of women’s affairs, said that as a public figure, Kwan does not have the right to wear whatever she wants.
“She needs to be careful with our culture,” he said.
The council members also barred her from participating in any activity in the entertainment industry for the duration of her ban. 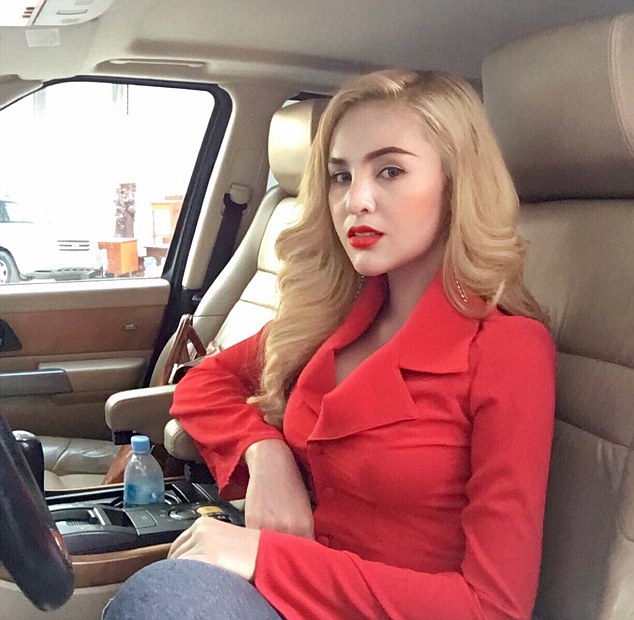