The song is the first single Davido is producing for the first in 8 years, after producing his hit Dami duro. Davido has shown that he’s not just the baddest in releasing songs but also adept at producing songs too. The singer took to his Twitter page to reveal that he produced his first song in 8 years for Peruzzi.

The singer later revealed that he’s a little bit rusty but he still has those amazing skills in him.

Always wanted Baddest To Produce Me A Record & He Did At The Right Time !!!!!!! “AND ON THE BEAT IS DAVIDO” #GAZA IS COMING!! 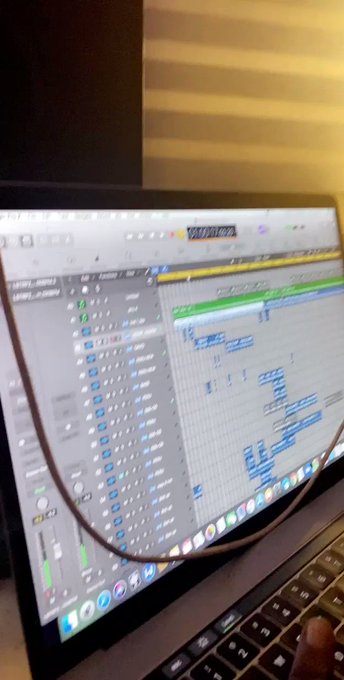 2,531 people are talking about this

Produced my first song in 8 years last night for @Peruzzi

5,683 people are talking about this
RELATED POSTS