CityTrend – After the world impact achieved with major couple collaboration of Beyoncé and JAY Z on the hit song “Shining”, American producer, deejay and radio host DJ Khaled is about to impact the music scene with the proper follow-up. 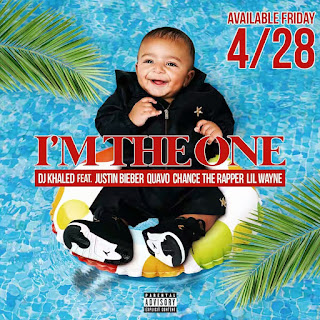 The song is called “I’m the One” and includes the guest collaboration of Canadian global star Justin Bieber, American hip-hop recording artist Quavo, and American rappers Chance The Rapper and Lil Wayne.

It’s expected to be released on Friday, April 28th via We The Best and Epic Records as another taste taken from his upcoming tenth studio album.