Nicki Minaj recently channeled her inner Oprah Winfrey, paying off thousands of dollars worth of her fan’s college tuition. The gesture was met with unanimous praise, and Nicki has recently followed up with a list of the confirmed payments. So far, eight lucky fans have been covered by Nicki’s donations, with more set to come. 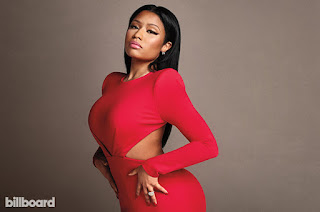 Nicki also announced that she would be setting up an official charity for student loans and payments, which will be ready “very soon.” For now, check out the post detailing the covered expenses. Say what you will about her music, but Nick’s latest move is undeniably worthy of respect. 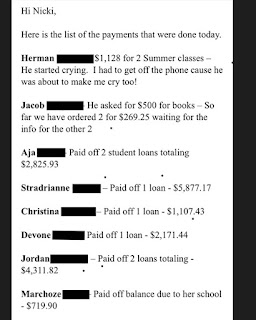 This makes me so happy. [A few from the other day] I’ll do another impromptu payment spree in a month or 2 but pls know that I’m launching my official charity for Student Loans/Tuition Payments VERY SOON! You’ll be able to officially sign up! I’ll keep you posted! 🎀