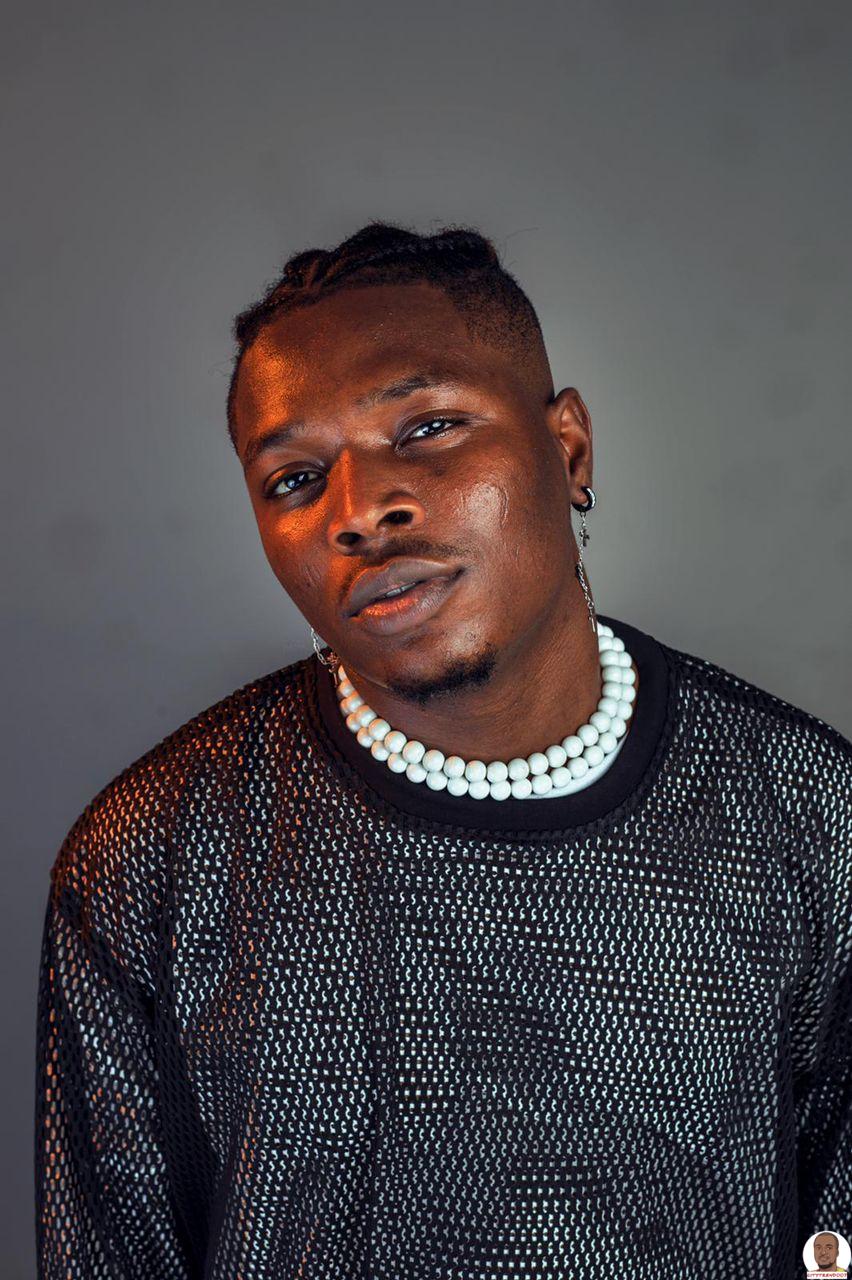 Noted for his vocal range and lyrical depth Omonojo Clinton omoniyi known by his stage name as NEYOOG, is a Nigerian musician, singer, songwriter. He is widely regarded as one of Nigeria’s greatest promising act.

He took the Nigerian industry by storm with the release of his EP tiled “Crack The EP”
Following the success of his EP which debuted in charts across all streaming platforms, the Nigerian born ace Singer and song writer Neyoog has returned with an amazing remix of his previously released hit Song Titled “Sho Fo“.
This time around, he featured the Nigerian award winning singer signed by Zanku Records Jamopyper.

The title of the song “Sho Fo”  which means “are you not amazed” is a single dropped by the Lagos born wave of the moment Neyoog who was raised in Orile Iganmu and amukoko badia areas of Lagos State.

With this outstanding hot remix released so specially by Neyoog he has proved to his fans and the entertainment industry at large that he is still there for them.
This is a fire remix and it’s definitely an amazing tune to be added to your playlist…

Scroll Down For More Extra-Cool Stuffs!!!

Richfame — Up And Down ft. Zinoleesky