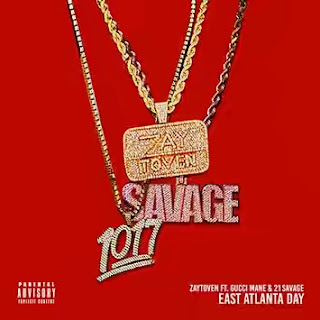 Celebrating the trap holiday, Guwop brings the title to life & reps the East side of Atlanta to the fullest, referencing Edgewood, Kirkwood & Plynwood in the process. Meanwhile, 21 spits that pure savagery and raps about the shootings & robberies that he’s done on the East side as well. It’s safe to say this shit gon’ have the streets on lock, especially in ATL.