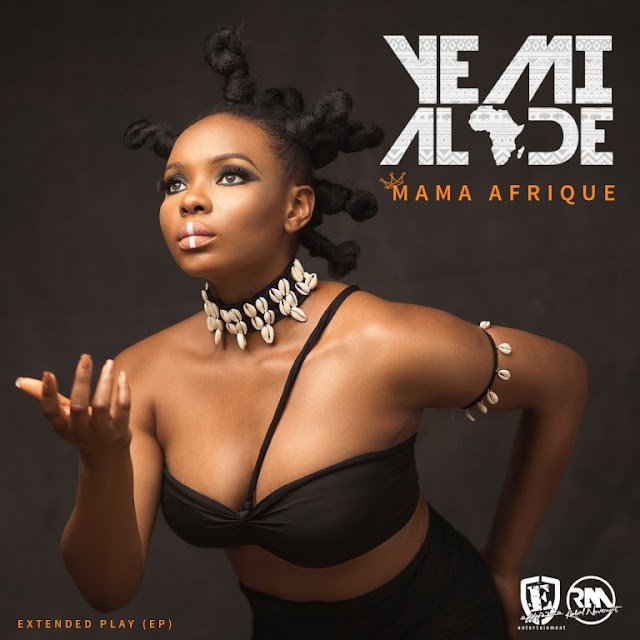 The E.P will be her third body of work following two successful studio albums; “ King of Queens” and “Mama Africa: The Diary of an African Woman”. The set will features Kenyan music star Nyashinski, a Ricii Lompeurs remix of her afro-house smash “Want You”, alongside new and revamped multilingual versions of numbers originally housed on the “Mama Africa” album.

The E.P is already available for pre-order and is expected to land in its entirety on the 30th of June, 2017. Yemi Alade is currently working on her world tour, which hits the United States of America this June, The Voice Nigeria and a third studio album which is expected to be released in the third of fourth quarter of 2017.