It feels like Tory Lanez wants to recreate the 2007 Lil Wayne run. He continues to jump on other people’s beats to build anticipation for his next project, the follow up to The New Toronto 2 and Chixtape 4 which both dropped on January 1st. A week back it was DJ Khaled, Beyonce and Jay Z’s ‘Shining‘ and today Tory chooses the instrumental for Playboi Carti’s ‘Magnolia’. 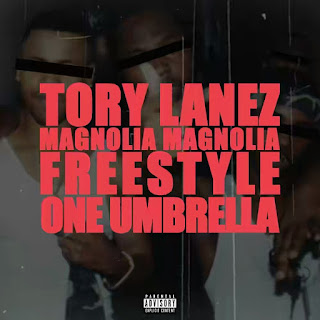 Playboi Carti’s self-titled debut mixtape released back in April, lead by street banger “Magnolia” which instantly turned into a summer anthem this year. After dropping some verses over DJ Khaled’s “Shining” single, Tory Lanez is back with another Remix, spitting some bars over the ASAP Mob affiliate’s popular