T-Pain has released a new track called ‘You Don’t Know Shit’ just in time for the weekend. A trendsetter in his own right, T-Pain does trap through the lens of his pioneering Autotune pop The new song is self-produced, with big production, layered with synths lurching back and forth alongside T-Pain’s own slanderous crooning. T-Pain targets a lady who is no longer cutting it for him, throwing no lack of shade. Meanwhile he’s still hashtaggin. 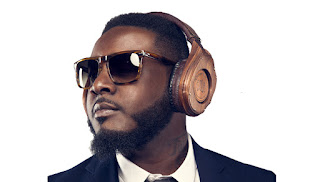 While no official project has been announced, T-Pain is fresh off the release of track ‘See Me Comin’ and has been teasing an upcoming collaboration with Young M.A. If Pain’s history of working with Yung/Young rappers is any indication, it’s gonna be a hit This song follows up “See Me Comin” from the other week. Is #FuckAComeback a series.