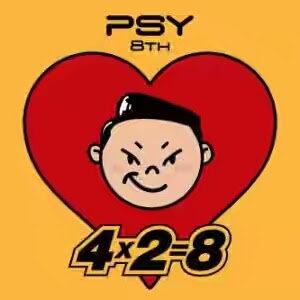 The lead single from the project is the song “New Face“, which music video was premiered on his YouTube channel the same day of the album’s release. Another video for the album’s opening track “I Luv It” was also premiered the same day.