Nas‘ legacy throughout his career that has expanded over the last two decades, then you know how much he appreciates music history. PBS is gearing up to premiere their new three-part historical documentary film series called American Epic, which is slatedto explore the recording journey for artists at the height of the Roaring Twenties. Not only does the Life Is Good rapper make an appearance to discuss the era, but he also does an amazing cover of Memphis Jug Band’s standard “On the Road Again.” 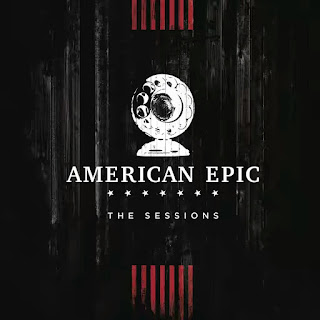 These guys are talking about carrying guns, ”On the Road Again.” shooting something, protecting their honor, chasing after some woman who’s done them dirty… it’s the same as rap music today clip In a preview clip of the show’s first episode, which was produced by Allison McGourty, Duke Erikson and director Bernard MacMahon, both the “Nas Album Done” MC and famed Bluesman Charlie Musselwhite, speak on Memphis Jug Band and their impact during the musical period.