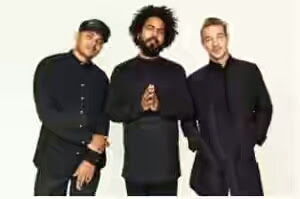 Diplo has revealed that Major Lazer’s album includes collaborations with Usher, Sam Hunt, Travis Scott, as well as possibly Tove Lo and Tinashe. The anticipated collaboration alongShowtek called “Believer” was released on September 30th. The next official single called “Run Up“, includes the guest collaboration of Nicki Minaj and PARTYNEXTDOOR and it was launched on Friday, January 27th.