Logic titles this new track “Take It Back” which feels like the thesis statement of Logic’s latest album Everybody. Originally titled AfricAryaN reveals much about the dominant themes, which appear to have carried over on Everybody. 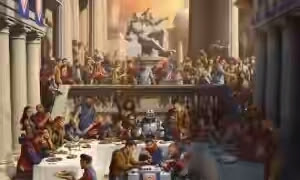 With one of the dopest beats on the album, “Take It Back” seems like the Kanye West track “Last Call,” in which the majority of the track features a spoken word story. While the lengthy outro speech may annoy some, Logic’s gift as a storyteller keeps the biopic-style saga interesting, while further solidifying the album’s examination of identity.