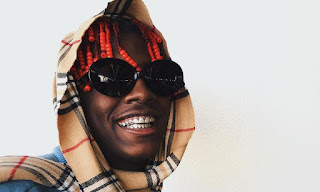 Taken off The Fate of the Furious soundtrack, buzzing DMV femcee Rico Nasty joins Lil Yachty on “Mamacita.” Serving as the follow up to their 2016 collaboration “Hey Arnold,” the colorful pair pick up where they left off on this brand new jam.