Juicy J is back with a new track from his new Gas Face mixtape called “Leanin” which has two guest appearances from recording artist Chris Brown & Quavo of Migos. The star-studded 10-track set, which was announced with a day’s notice, features Chris Brown and Quavo (“Leanin”), as well as Lil Wayne(“Army Green & Navy Blue”), with production by TM88, Southside, and Murda Beatz, among others. 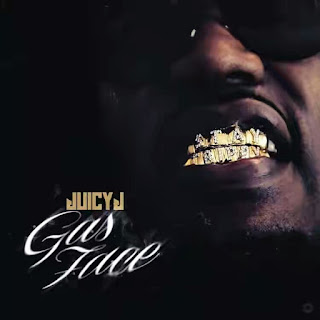 Gas Face follows the release of September 2016’s Must Be Nice and arrives ahead of his long-awaited and oft-delayed Album Rubba Band Business.With this mixtape, the former Three 6 Mafia MC continues a steady stream of new music. Just last month, he released “Gilligan” with D.R.A.M. and A$AP Rocky, “24Hr Strip Club” with 24Hrs, and “Always High” with Wiz Khalifa.