Folk/alternative singer, songwriter, producer, and sound engineer, John Ighodaro, better known as Johnny Drille is one act who knows how to serenade with his musical compositions. Releasing his second single of the year after the release of the love song dubbed, Awa Love in February, the Mavin Records signed act premieres this love song titled “Halleluya”. The record Halleluya features singer, Simi who recently released the deluxe edition of her Simisola album. 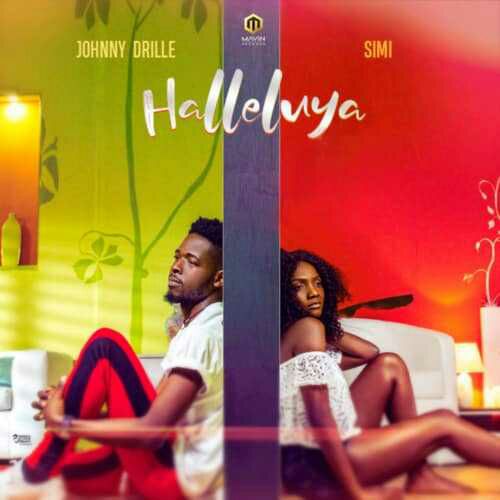