NNA M Di Ndu  is a catholic offertory hymn composed b Eze King O and produced by Ex Jigga Klassic. It is one of the numerous works of the composer who is the music director of St Cecilia’s choir, New life mass centre, St Anthony’s parish Ogui Enugu. The hymn is highly inspirational, liturgical and uplifts the faith of any catholic faithful. The choir having released an album titled CHIBUOKEM has also recorded several hymns due to be published. As many have it, st cecilia’s choir is indeed a great choir as they accomplished a lot in a little space of time since the inception of the mass centre. 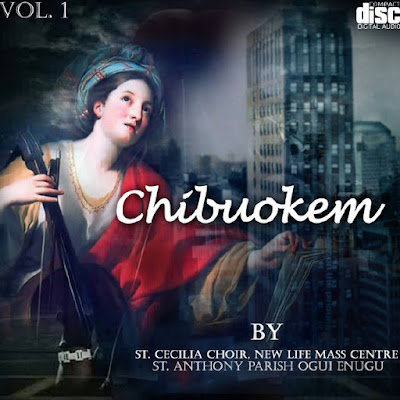