Diplo’s single ‘Bankroll’ had almost become mythical at this point. The song was first teased on social media by the super producer back in May, 2016 and since then, fans had been eagerly waiting for the full and finished version. 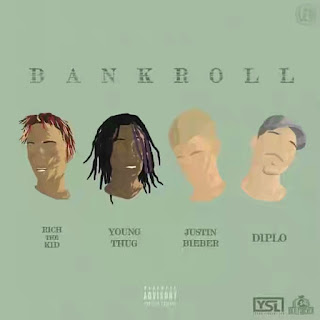 A year later, Diplo has finally decided to unleash the new song which features Justin Bieber (yes, he’s rapping), Rich The kid and Young Thug. Various bootleg versions of this track have been online before but this is the first time we are hearing the official version. ”Bankroll” Did the Trap influenced tune live up to your expectations.