Breezy decides to hold us over in the meantime by sharing a new song on his soundcloud page with NY legend Nas called “Die Young,” which according to its tracklist will not make it on the album surprisingly. Chris Brown is currently getting ready to release a new album this Summer called Heartbreak on A Full Moon, which he revealed a couple weeks ago will serve as a double-disc album consisting of 40-songs in total. However, while we continue to wait for its release date to surface, 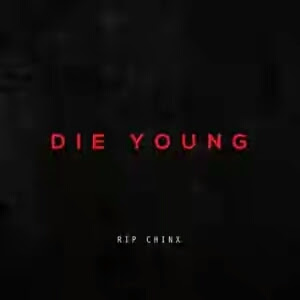 As the artwork suggests (“RIP Chinx”), Chris & Nas bring the title to life & pay homage to the fallen soldiers & brothers who’ve lost their lives too soon in the streets, while also making a strong political statement in the process. Hit play and let us know what you think.