“We are glad to present to you the episode 2 of our “2am In Lagos Mixtape” Hosted by the “Balogun Of All 9Ja DJs” (Ace DJ Hacker Jp). 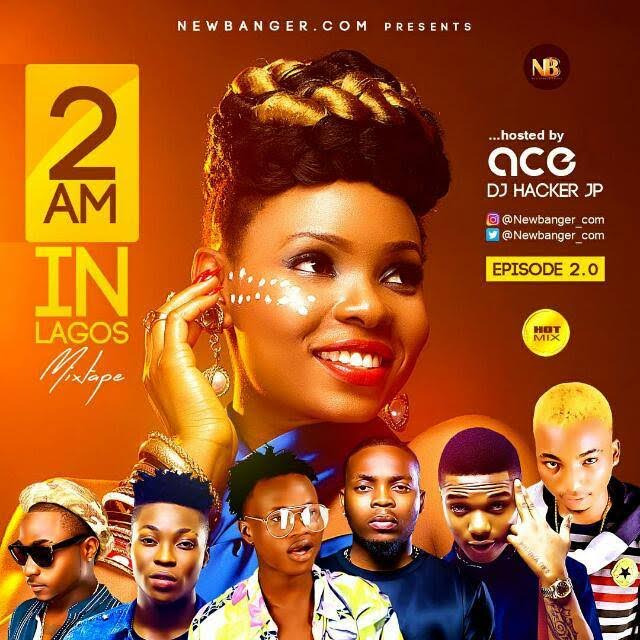 The episode 2 is a continuation edition to the (Episode 1) hosted by DJ Murbeat which went viral online and still holding the streets down.
The 2am In Lagos Mixtape is a compilation that features the hottest songs that is topping everyone’s playlist on a monthly basis.

The difference between DJ Hacker Jp and other DJs is Agbomabiwon 1 digs deep into his collection to perfect routines and mix tapes utilizing rare original breaks and hardcore underground (NG) hip-hop. He was also voted by many Africa music magazines as one of Vinyl World Best of African DJ. He broke the record in 2015 that continuously won three greatest DJ competition which are Sony Music, Coast 2 Coast DJs and DMC.

It also introduce the new artistes to watch out for. It’s a great platform for up coming musicians to promote their songs. Ace DJ Hacker Jp uses every classic part of track and add his uniqueness style, all melt into his uniqueness party beats just like the accelerator of party, bringing everyone into the paradise of music.”