CityTrend – Kevin Gates has been behind bars since last Fall, and today the Baton Rouge rapper suffered another setback with a 30 month sentence for felony gun possession. 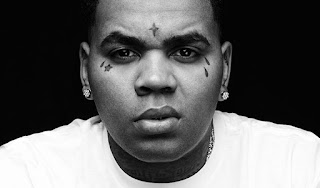 Kelvin Gates was originally expected to be released in March after serving time for allegedly kicking a woman during a live performance, but his 2013 gun case re-emerged and he was immediately taken back into custody.

This morning, at the Cook County Sheriff’s Office in Illinois, Gates appeared in court and pled guilty to the charges, meaning it could be another two and a half years before fans see him home.

More details as they become available.