JAMB will decide the official 2018 Cut-Off Marks for Admissions into tertiary institutions for the 2018/2019 academic session in the month of JUNE.

This was disclosed by The board’s Head of Media and Information Department, Fabian Benjamin, during an interviewheld in Lagos today. He also stated that no Institution is allowed to Admit any student until the cut-off mark for admission has been decided, pointing outthat any school admitting students before then, is doing so illegally.

Mr Benjamin confirmed that the policy meeting will hold in June, and this will be chaired by the Minister of Education, Malam Adamu Adamu. It is clear that at this point, No Cut-Off Mark has been released by JAMB for 2018 Admissions.

No official date in June has been announced for this policy meeting. 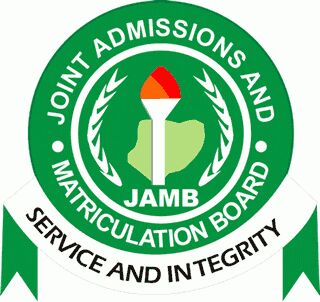