The Joint Admissions and Matriculation Board has debunked the rumour that its database has been hacked. This came from the Registrar of the board, Prof. Ishaq Oloyede during an interactive session with newsmen.

He mentioned that there has been several attempts by individuals to hack into its system and gain access to the questions prepared for UTME candidates but none has succeeded. In his words, “As far as JAMB is concerned, I have not found any case of a breakthrough. No matter how clever they think they are, we are ahead of them.” He further stated that while the board would continue to remain proactive in its operations, it would not hesitate to ensure that anyone caught is prosecuted.

He said, “That is why we keep on promising them (hackers) that if you can get one question of ours that is genuine, we will pay you a lot. So, because we believe that we must be proactive, that is why we are dealing with any attempt. “And once an attempt is made, we do not leave it as attempt. We go after them; and when we go after them, we arrest them.” 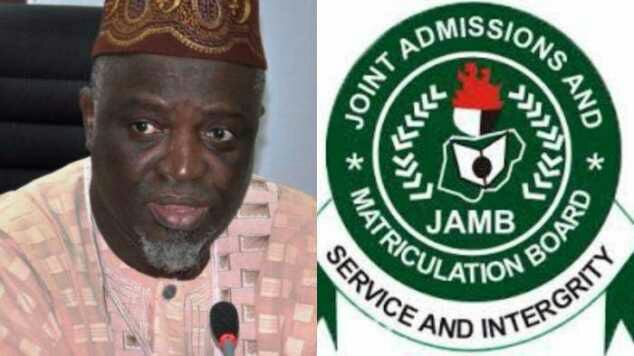