JAMB Cut-off marks that will be used for the 2017/2018 academic session admission exercise have been announced.
The Joint Admissions and Matriculation Board (JAMB) has released cut-off points for this year’s admission into universities, polytechnics, colleges of education and monotechnics today. The minimum cut off marks for admissions into universities in Nigeria was set for 120, polytechnics and colleges of education pegged at 100, while that of innovative enterprising institutes was pegged at 110.
Institutions are, however, at liberty to raise their cut off marks for admission above the minimum set by JAMB.
These decisions were taken at the 2017 Combined Policy Meetings on Admissions into Tertiary Institutions in Nigeria which ended on Tuesday.
JAMB Registrar, Prof. Is-haq Oloyede said institutions, with the decision, are not to go below the minimum cut-off points adopted at the meeting for admissions.
According to him, “What JAMB has done is to recommend; We will only determine the minimum, whatever you determine as your admission cut-off mark is your decision.
Ahead of the admission, JAMB had warned institutions against shortchanging candidates whose performances merit admission, saying it would not condone such act.
The board will ensure that criterion set by Senate are strictly adhered to by the institutions’ admission officers and no shifting of goal post in the middle of the admission exercise. 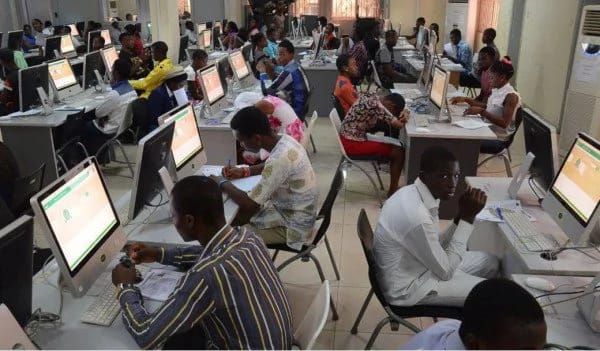