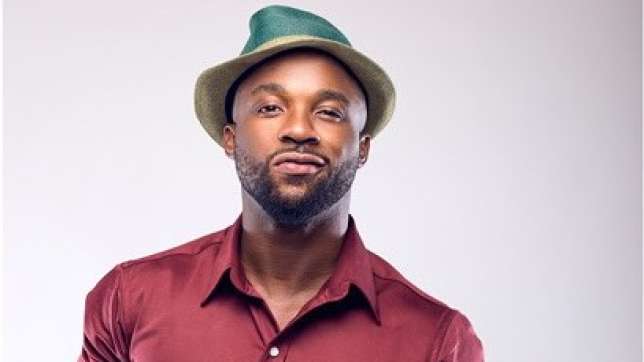 Former TripleMG co-owner and ‘Kukere‘ hit maker now turned Mavin Iyanya, has in recent times been compared to his former recruit, Tekno.
Once Iyanya had the whole African continent and the whole at large dancing ‘Kukere’ now Tekno seems to have taken over from his former boss.
In a chat Saturday Beats Iyanya debunked any rumors he was now envious of Tekno. The muscled singer talked a little bit about his rumoured signing with Jay-Z’s Roc Nation.
“I am so happy for Tekno and his success and I am not surprised. At a point, we were all together and this is a young guy that works very hard. He worked every night and when we woke up in the morning, he would still be working. So, I am not surprised that he has finally made it.
I believe this is just the beginning and there are many more things to come his way. When he came to Triple MG, he sprayed his hair gold and anytime I wanted to call him, I referred to him as golden boy. I am very happy he is doing great things.
How would I be envious of somebody that Ubi Franklin and I raised from our platform? We used our platform to promote him and I cannot be envious of him; there is no need for that. People would always try to say negative things but we are very fine.”
The ‘Up To Something’ crooner maintained he has not given up performing with his sensual dance moves which involves whining his waist to the delight of female fans.
“I have not reduced the way I whine my waist. If you watch my shows and my new video you would realise that I have not reduced the way I whine my waist. I still entertain people especially the ladies with my sexy dance moves,” he said.
While Tekno how has a mouthwatering deal with Sony Music, Iyanya also confirmed his rumoured link with Roc Nation.
Iyanya is quoted saying “I have a distribution deal with Roc Nation and VP Record and they have some of my songs that they have picked for their market. Even though the songs are for their market, they still represent Nigeria and Africa but those are the ones that they understand and can relate to.”
♯ RELATED POSTS
>> DOWNLOAD MP3/ZIP <<