Facebook’s Instagram and the Google Plus social network have agreed to join an EU-sponsored group of US internet giants to combat online extremism, EU officials said Friday. 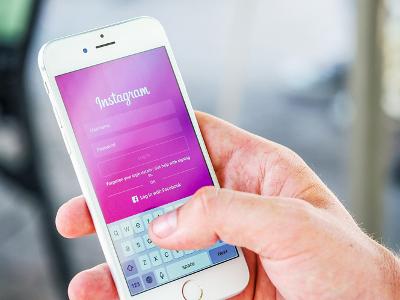 EU officials added that the existing members — YouTube, Microsoft , Twitter and Facebook — have made progress toward meeting the code of conduct they signed up to in May 2016, promising to look at suspicious content within 24 hours and remove illegal material.

“Instagram has decided to join forces in the fight against illegal online hate speech and will now also apply the code of conduct,” EU Justice and Consumer Affairs Commissioner Vera Jourova told reporters.

“And this morning I also received the message that Google+ is joining,” she added.

The EU joined forces with US-based internet firms nearly two years ago amid growing alarm in Europe over the use of social media as a recruiting tool, especially by the Islamic State group.

Jourova said Friday she would continue having the industry regulate itself under the code of conduct after hailing progress among the internet firms to remove threatening material.

The commission said IT firms removed 70% of the illegal speech notified to them in the last few months, compared to 59% before May 2017, and 28% in the months after the code of conduct was launched.

She added that IT firms have also strengthened cooperation with civil society organisations, including training, to better detect and report suspected cases of hate speech.

“Having these quite positive results of this third assessment, I will be stronger in promoting my view that we should continue the way of doing this through the code of conduct method,” Jourova said before meeting EU ministers of justice next week in Sofia.

The leaders of EU states last year urged internet firms to do their utmost to combat online extremism or face the possibility of legislation if the industry self-regulation fails. The Commission is the executive and regulatory arm of the 28-nation EU.