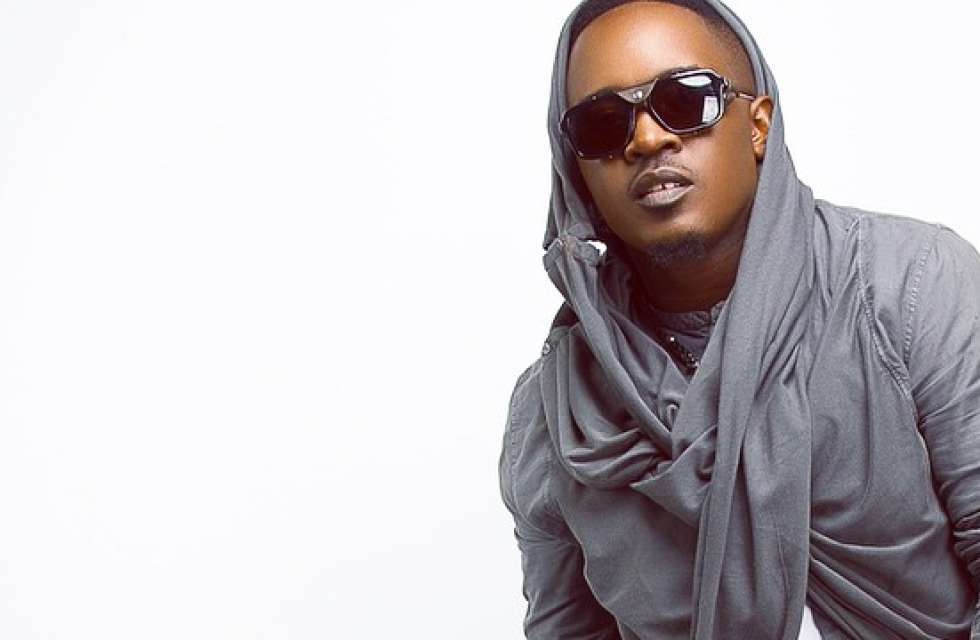 Veteran rapper, MI Abaga, has appealed to fans waiting on him to drop new works to exercise patience as he was cooking ‘many’ nice joints for them.
He made the plea in response to a worried fan who reached out to him on Twitter. The user, @hammer4u247 asked, “What is going on MI, are you working on any project right now?”
MI responded, “Oh so many… be patient please.’’
MI is highly regarded when it comes to Rap in Nigeria and it is understandable that many fans of the genre are anxious to have something new from him at a time when the rap culture is helplessly eroding.
The Jos, Plateau State has in the past received international recognition in South Africa via the Channel O music Award, MTVbase Awards and the American BET Awards. M.I was appointed a United Nations Goodwill Ambassador in 2012 and was prominent during the Jos Peace campaign known as `Jostified.’ He is also a telecom giant ambassador with albums including, Talk about it (2008), M.I the movie (2010), The Chairman (2014) and other works to his credit.
♯ RELATED POSTS
>> DOWNLOAD MP3/ZIP <<