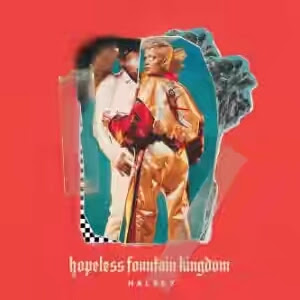 Eyes Closed is expected to be premiered as the album’s second promotional single on May 4th.