A Computer Engineering Student who is in his final year at the University of Benin, identified only as Adam, on Thursday evening, committed suicide after hanging himself inside his room. 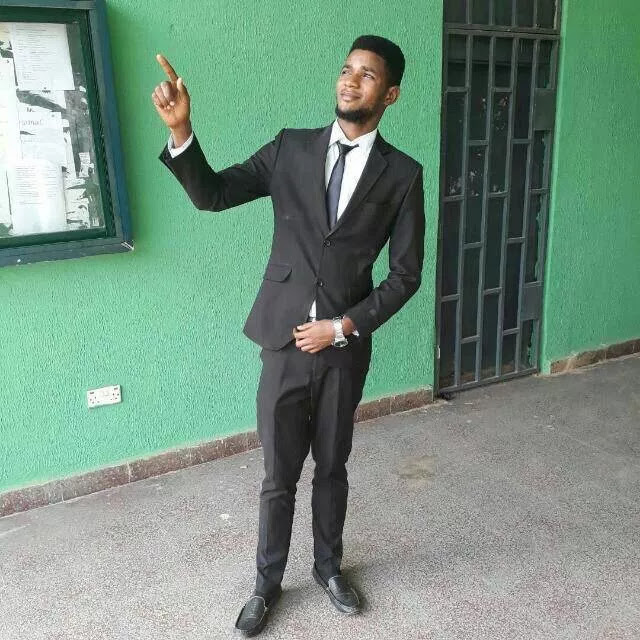 From the reports gathered from his close friend, the deceased had attended classes as usual that fateful day, came back home and charged his phone, washed his clothes, then went inside his room where he hanged himself within 20 minutes of locking the door.

His lifeless body was later found when his sister, who came from Ekenwa campus, forced the door open after she had knocked severally and got no reply.

Adam is said to be a sufferer of Bipolar disorder (once known as manic depression or manic depressive disorder). The reason behind his action is yet unknown but as we heard, he is a first-class.