Dawg Chaser SA has revealed that his new album”Rhymes And Life Might Drop Anytime Soon And Will Be Available On ITunes, Apple Music, Spotify, Google Play Store And More. The rapper shared the album’s tracklist on Twitter On 12 June, 2017 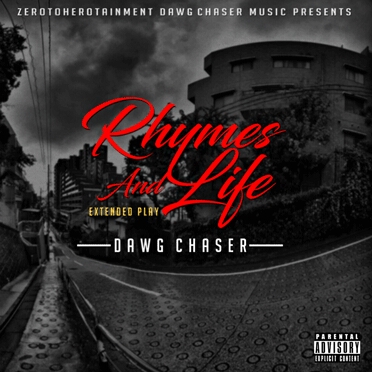 Check out the full tracklist below:

Check Out The TrackList Artwork Via Link Below