Sudden death of Ibukun Arowolo, a corps member serving with the Lagos State Government Slumped and died few days to the completion of his youth service. It was reported that Arowolo was about to stand up after eating when he slumped, he was rushed to the Lagos State Government staff clinic from where he was referred to the Lagos State University Teaching Hospital and was confirmed dead.
Arowolo who was serving with the  Ministry of Economic Planning and Budget, Lagos, was said to have schooled abroad and came to Nigeria only for his youth service. It was also gathered that Arowolo was supposed to engaged in his marriage introduction few days before death snatched him away. 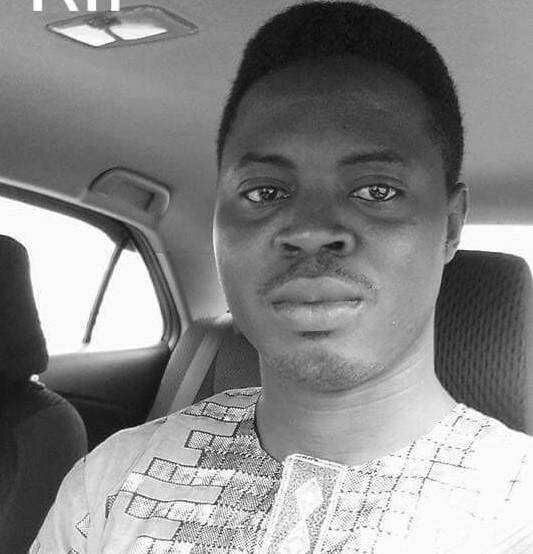