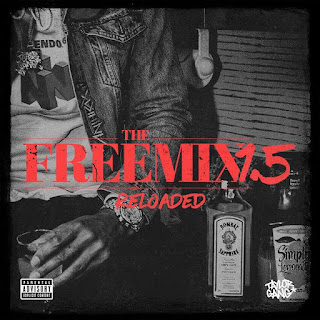 Nonetheless, the Pittsburgh native and emcee is still working hard at keeping his fans satiated for the time being with his most recent “Freemix” tape, titled Freemix 1.5: Reloaded.

The 14-track project features Chevy Woods as he retains the original format of a mixtape, rapping over the beats of other artists’ popular songs.

Tracks featured this time around include freestyles over Future’s “Mask Off”, Bryson Tiller’s “Don’t”, Cam’Ron’s “Suck It or Not”, and O.T. Genasis’ “Cut It’, among others.