Opeyemi Adeoluwa Adenugba (born 17 may 1994), better known by his stage name Yungziz is a Nigerian singer and songwriter and also an entertainer. He started recording music at age 18 and he join a group called Mdv Dynasty which him, his friends and his producer Jidzle Official form in 2015. Where he release the song “Tomorrow” on (2017) and other tracks like “Thanks” and other group songs “Carry You Go“, “Oya Dance” and more were also released under the group Mdv Dynasty. 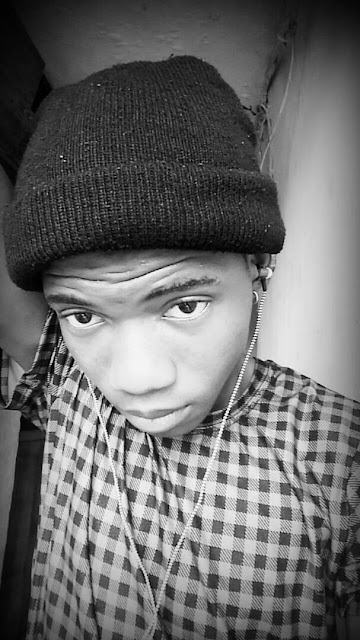