Okeke Chinedu Innocent also/Well know by his stage name Innoswagzy aka Deboss is a young talented artist from Anambra State, he was born and brought up in Benin Kingdom (Edo State). 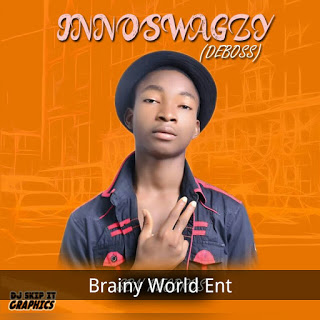 Innoswagzy started recording music last year (2016) definitely since last year he has been on top of his game From His first single The City, till date Innoswagzy has been dropping hits back to back. Innoswagzy was also signed to brainy world entertainment in 2017.

Other things you will like to know about Innoswagzy.