THE NOBLEST OF ACTS ARE THOSE SHOWN TO THOSE WHOM YOU KNOW DO NOT HAVE THE MEANS OF PAYING BACK – Anonymous Quote.

Every good deed deserves some mentioning. Though a clinical student of the reputable Madonna University, a private University in Nigeria, the tall and slim beauty scored the highest points and went on to steal the heart of the Judges to be crowned Queen!!!

AFTER THE BEAUTY CONTEST:
It was a turnaround moment for Queen Stephanie Ibekwe, who have always had a soft spot for helping the less privileged. So as part of the first major act of her reign, after lavishly thanking all who supported and propelled her to victory, she immediately announced “A Free Health Care Program for Internally Displaced Persons (IDPs)”.
On the strength of all her partners and volunteers, Queen Stephanie marshaled out elaborate plans on how to help victims of the IDP Camp at Durumi, Abuja.

The Durumi IDP Camp
Sandy, brown and dusty, the Internally Displaced Persons’ Camp in Durumi, Abuja is like most other IDP Camps in the country. The camp, however is a place of solace for victims of the terrorist attacks and violence, as wrath by the deadly Boko Haram Group. Other persons in the camp, who experienced domestic violence or who are homeless or economically decrepit, run to the Camp for help. The camp have a lot of desolate children who mothers, not being able to cater for them, neglect them to the elements of nature.

Periodically government and private relief efforts are brought to the camp, but it is usually insufficient to go round to the mass of people. Basic amenities of water, clothing, shelter, food and medicine are, to put it mildly, lacking.

The Free Health Care For Displaced People… Durumi IDP Camp, Abuja
It is so obvious that the displaced persons in Durumi, Abuja would not quickly forget the care that volunteers and health professionals rendered on those 3-days. Free medical consultations were done for these victims of social decadence and violence, whom would ordinary not be able to afford the high cost of medical practitioners. Women, Children were the most beneficiaries of the outreach… the joy was easily palpable in the arena.

Picture Speaks…
The visit took off in earnest as the displaced persons queued up to get medical check and accompanying drug prescription, where necessary. It should be noted that most of these internally displaced persons/patients may have not had a proper medical check up all their lives or in a very long time, all the while depending on local roots and herbs with its attendant dangers. They thronged the place to take advantage of this rare opportunity. 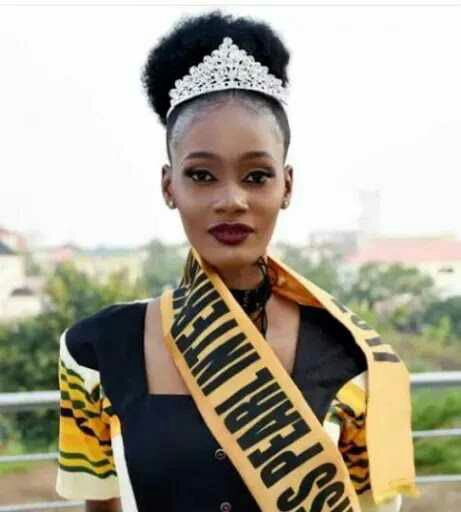 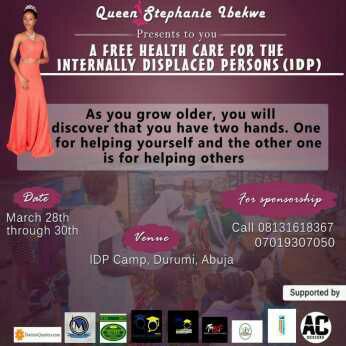 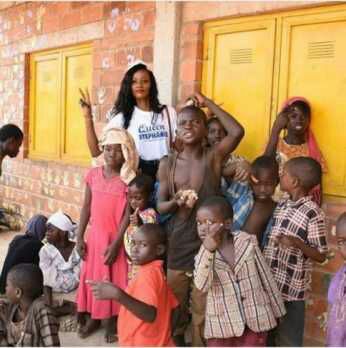 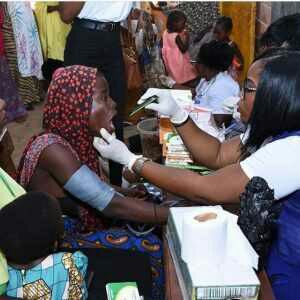 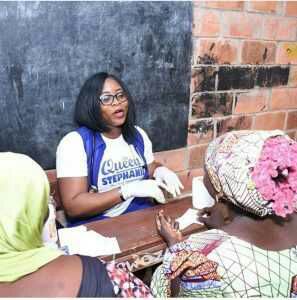 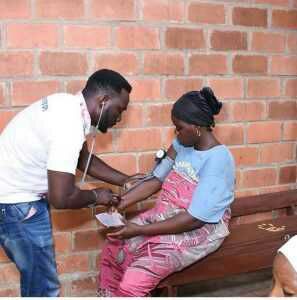 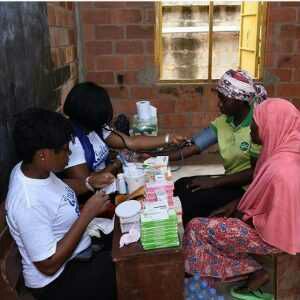 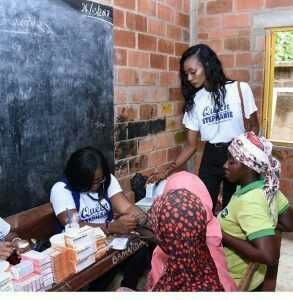 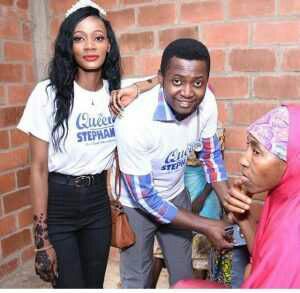 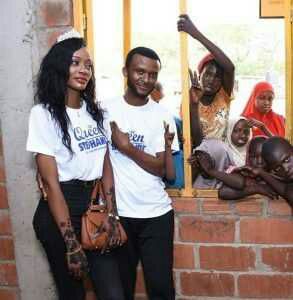 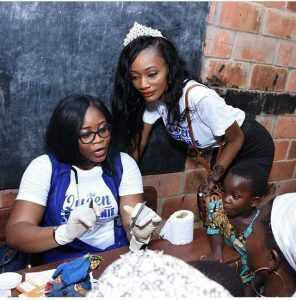 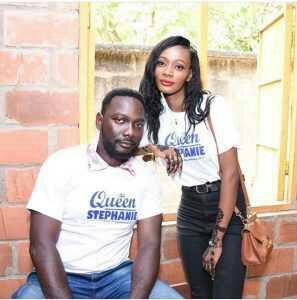 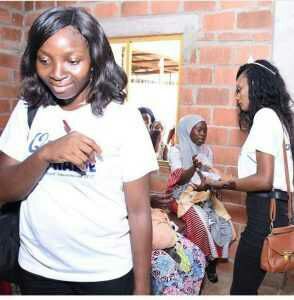 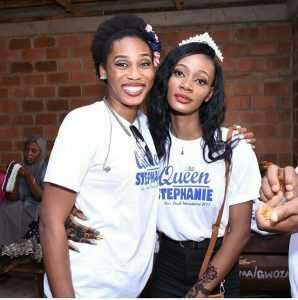 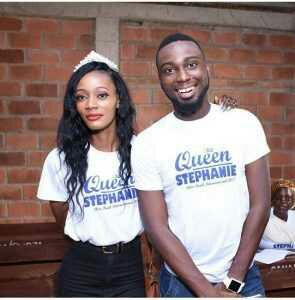 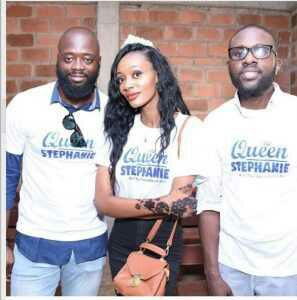 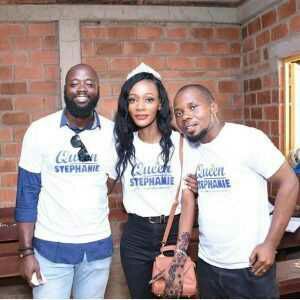 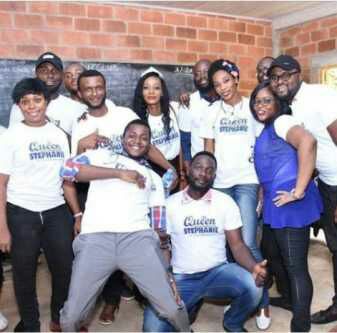 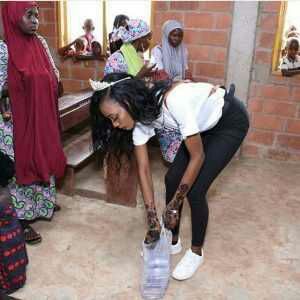 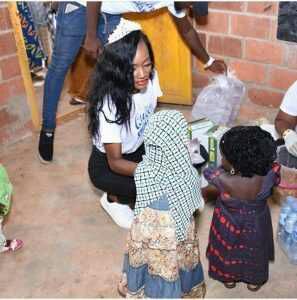