A report by Scan News indicates that Abia state recorded the best result in the recently concluded 2017 WAEC examination. This is the 3rd year in a row that Abia is coming first since taking over from Anambra.
Interestingly, Abia is also the number one in science education in Nigeria based on the statistics available. It is also noteworthy that the current governor of the state, Dr Okezie Ikpeazu, is a pure scientist.
Similarly, the first governor of the state, Dr Ogbonnaya Onu, is a scientist alongside other Abia greats like Late Professor Eni Njoku, Professor Anya O Anya, Professor Uche Ikonne and many others.
Since the news filtered into public space, Abians have been praising the commissioner of education in the state, Professor Ikechi Mgbeoji for the feat.
Many say the coming of the commissioner have revitalized the educational sector in the state. They also used the opportunity to call on the federal government to establish one more University in Abia state.
Meanwhile, a group, African Community Impact and Development Network (Afri-CID) has called for the suspension of Computer Based Test (CBT) in JAMB examinations till further notice, citing some anomalies, which undermines the plus of the exercise.
The group which staged a protest in Abuja on Thursday, July 20, claimed that an investigation it carried out on the 2017 exercise showed that the CBT was a complete failure given several complains and difficulties faced by candidates. 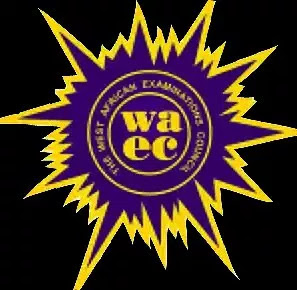