The Joint Admissions and Matriculation Board has disclosed that it has paid about N1bn to owners of Computer-Based Test centres nationwide for the services they rendered in the 2018 Unified Tertiary Matriculation Examination.

According to JAMB’s Head of Media and Information, Dr. Fabian Benjamin, the payment was in compliance with the agreement reached with the CBT centres. This he said will help in sustaining the cordial working relationship with stakeholders that participate in the conduct of its annual examinations.

He however mentioned that centres that could not live up to their responsibilities due to technical issues which warranted the candidates being relocated to other centres will not be paid as the board could not afford to pay twice for the same purpose. He equally mentioned that centres found to have colluded with some candidates to cheat during the exam as  captured by the CCTV camera will not also be paid.
He stated that candidates that innocently found themselves in centres that colluded with candidates to cheat will be singled out and will re-take the exam with other candidates that had biometric and other related issues that are no fault of theirs during the exam. He added that the board has already embarked on a mop-up exercise for such candidates. 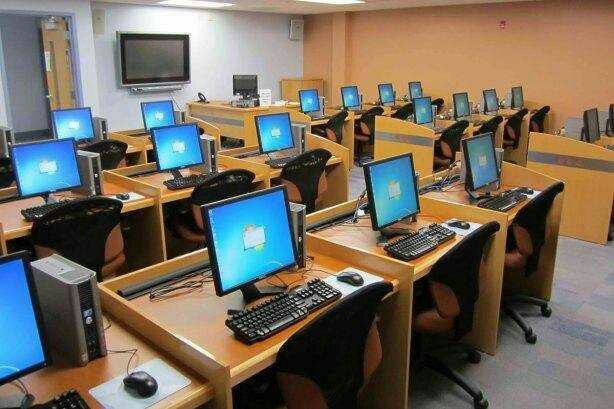